Bingo History for player and fun 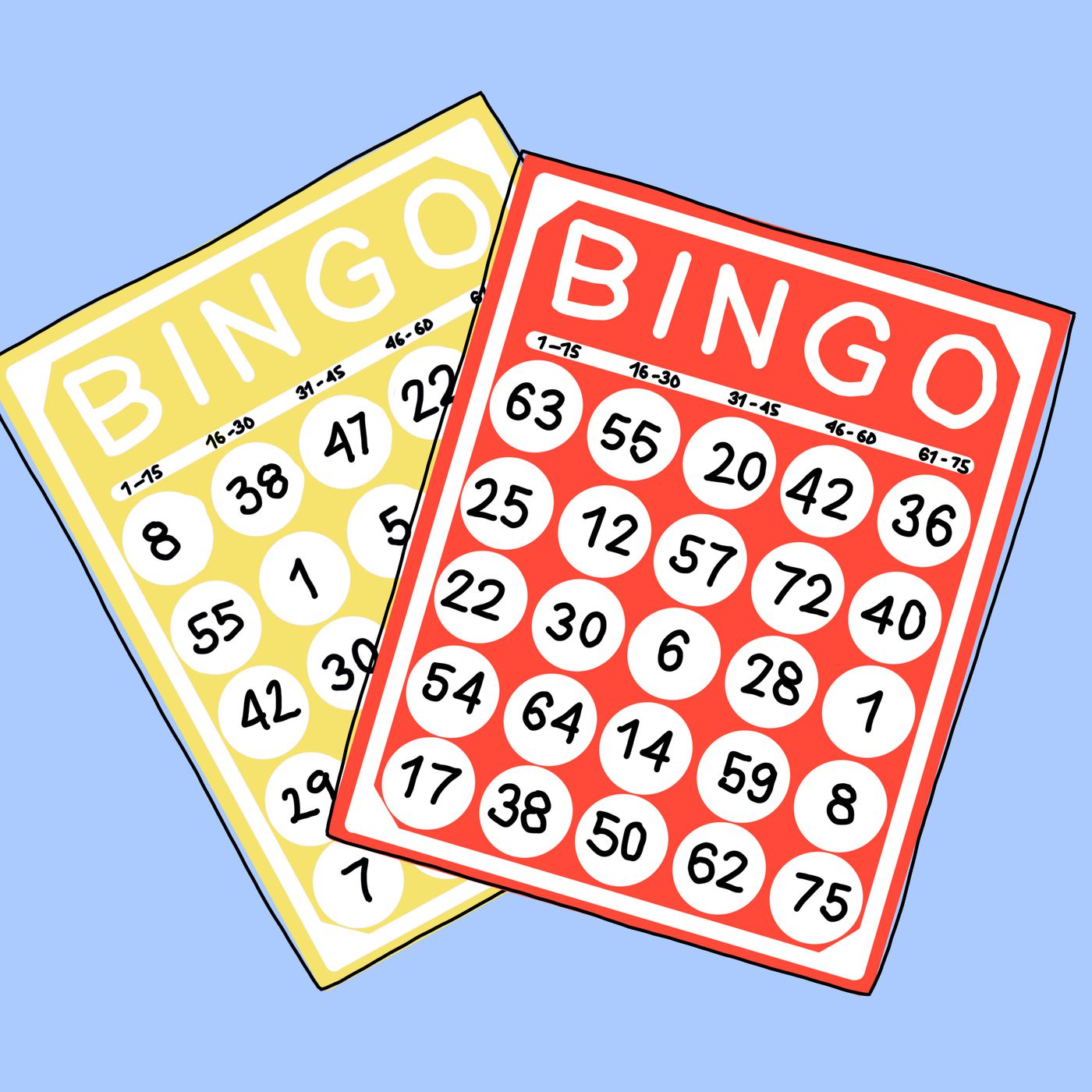 In the roaring 1920s, bingo gained a following in the United States. While the evolution of the game, and its name, are highly speculated, we do know that it was originally played under the name ‘beano.’ This name stemmed from the player’s use of beans as card markers. Legend has it that during a game one very enthusiastic player declared her victory by yelling ‘bingo,’ rather than ‘beano.’ The name stuck, and it’s still what we call the game almost a hundred years later. A toy salesman named Edward Lowe further revolutionized the game by working to develop a system to increase number combinations on bingo cards. His charitable work with one Pennsylvanian church (who used the game for fundraising), helped contribute to the rise in the game’s popularity. More recently, an organization in the United States launched the country’s first entirely charitable online bingo website (www.ticketyboogames.org).

How to Play Bingo

Fortunately for bingo fanatics, the game can be enjoyed either in-person or from the comfort of your own home in an online format. Both offer slightly different experiences but deliver the same excitement none-the-less. (Wondering what the future of bingo will look like? The development of mobile bingo apps is on the rise!)

The first necessary measure for a bingo game is to purchase admission. Depending on the venue, the player may have the option to do this beforehand, or on-site. After players have found their seats, and it’s almost time to begin, the Bingo Caller will first announce that occasion’s prizes. When the Caller has completed the introduction, they’ll say ‘eyes down,’ indicating that it’s time for the game to begin. The Caller will pick and announce numbers using their selected method (traditional balls from a bingo tumbler, or from the use of a Random Number Generator (RNG)). When one of the numbers announced appears on a player’s card, the player will mark that square off.

The game continues until a player yells ‘bingo!’, which signals that they’ve marked off all the numbers that form a winning pattern on their card. Their card is checked by a staff member, and the game will either end, or continue, depending on the rules of the venue, and the number of prizes up for grabs.

How to play: Baccarat for money of life 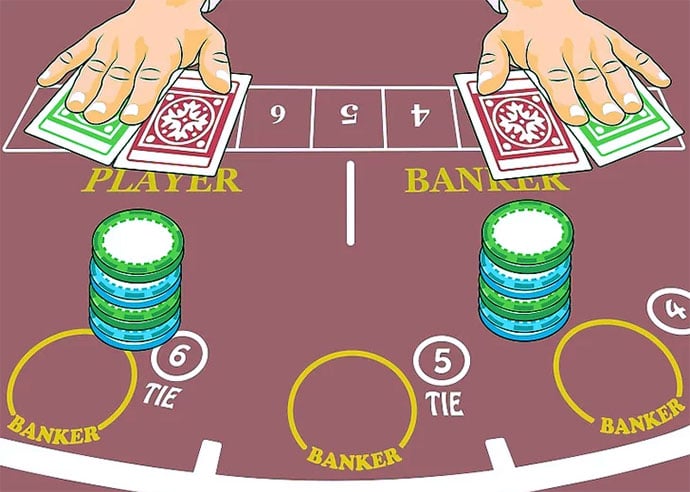 How to play:Basics of Poker

As early as the sixteenth century, Germans played a bluffing game called “Pochen.” It later developed into a French version, called “Poque,” which was eventually brought over to New Orleans and played on the riverboats that plied the Mississippi.

In the 1830s, the game was refined further and became known as Poker. During the Civil War, the key rule about drawing cards to improve one’s hand was added. A variation – Stud Poker – appeared at about the same time. There are hundreds of versions of Poker, and the game is played not only in private homes, but also in countless Poker rooms at famous casinos. Poker can be played socially for pennies or matchsticks, or professionally for thousands of dollars.

There is plenty of luck in Poker, but the game requires incredibly great skill as well, and each player is the master of his own fate.

THE PACK
The standard 52-card pack, sometimes with the addition of one or two jokers, is used. Poker is a one-pack game, but today, in virtually all games played in clubs and among the best players, two packs of contrasting colors are utilized in order to speed up the game. While one pack is being dealt, the other is being shuffled and prepared for the next deal. The procedure for two packs is as follows: While the deal is in progress, the previous dealer assembles all the cards from the pack he dealt, shuffles them, and places them to the left. When it is time for the next deal, the shuffled deck is passed to the next dealer. In many games in which two packs are used, the dealer’s left-hand opponent, instead of the right-hand opponent, cuts the pack.

In clubs, it is customary to change cards often and to permit any player to call for new cards whenever they wish. When new cards are introduced, both packs are replaced, and the seal and cellophane wrapping on the new decks should be broken in full view of all the players.

CARD VALUES/SCORING
While Poker is played in innumerable forms, a player who understands the values of the Poker hands and the principles of betting can play without difficulty in any type of Poker game. Except in a few versions of the game, a Poker hand consists of five cards. The various combinations of Poker hands rank from five of a kind (the highest) to no pair or nothing (the lowest):

Five of a Kind – This is the highest possible hand and can occur only in games where at least one card is wild, such as a joker, the two one-eyed jacks, or the four deuces. Examples of five of a kind would be four 10s and a wild card or two queens and three wild cards.