Naruto: Every Member Of The Akatsuki, Ranked By Intelligence

Kisame : The Akatsuki was a group of powerful S-ranked rogue ninja who worked as mercenaries, but their true goal was to capture the Tailed Beasts in order to change the world. Aside from Zetsu, every single member of the group was a Kage-level ninja, which means that they were both strong and smart, but when it comes to pure intelligence, some members were smarter than others.

Kisame Was Easily Manipulated & Relied Entirely On His Sword 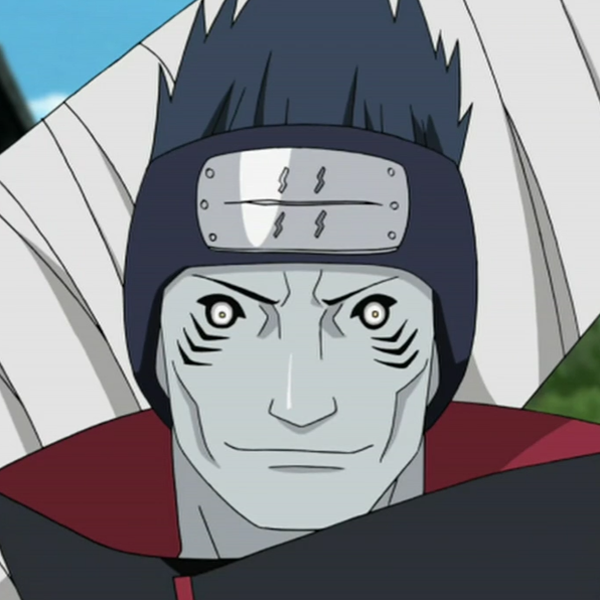 Kisame was extremely loyal, and if things had gone differently, he might have made a great Kage, but when it comes to intelligence, he ranks near the bottom. He wielded Samehada, which happens to be one of the strongest swords in the series, and thanks to its ability to absorb chakra, he was able to take on a Jinchuriki by himself.