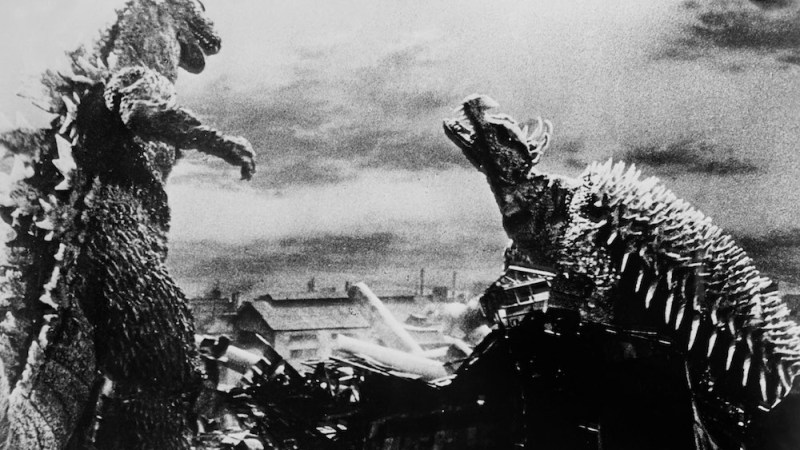 Notable only for introducing Godzilla’s dog-like adversary Anguirus, who would go on to become one of the most beloved beasts in the series, this rushed production is marred by awkward direction, threadbare special effects, and an interminably slow and meandering second half that dispenses with monster fights in favor of pointless human drama.