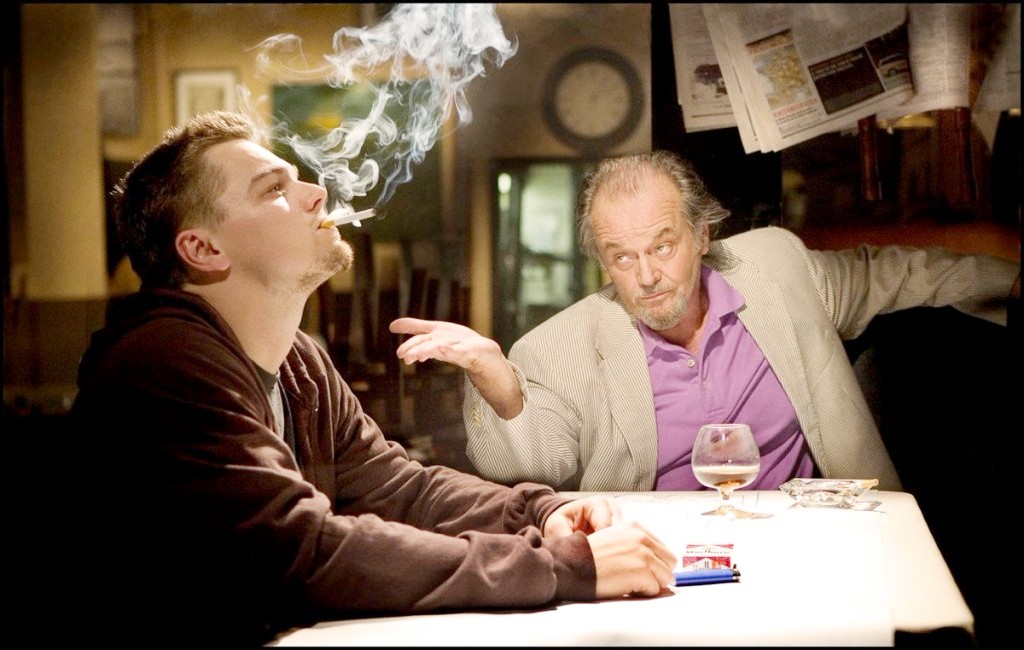 Leonard DiCaprio, Jack Nicholson, Matt Damon, Mark Wahlberg, and Alec Baldwin star in this crime thriller from Martin Scorsese about an undercover cop and a mole in the police department who attempt to identify each other while infiltrating an Irish gang in Boston.

DiCaprio plays the good guy (or as close as) with Billy, a disturbed officer playing the part of a criminal to get close to Nicholson’s kingpin, Frank. Damon plays the rat, Sullivan, who serves as a police officer on the force, but really works for Frank. The two unknowingly thwart each other at every turn, playing a thrilling game of cat and mouse before their secrets eventually come out.